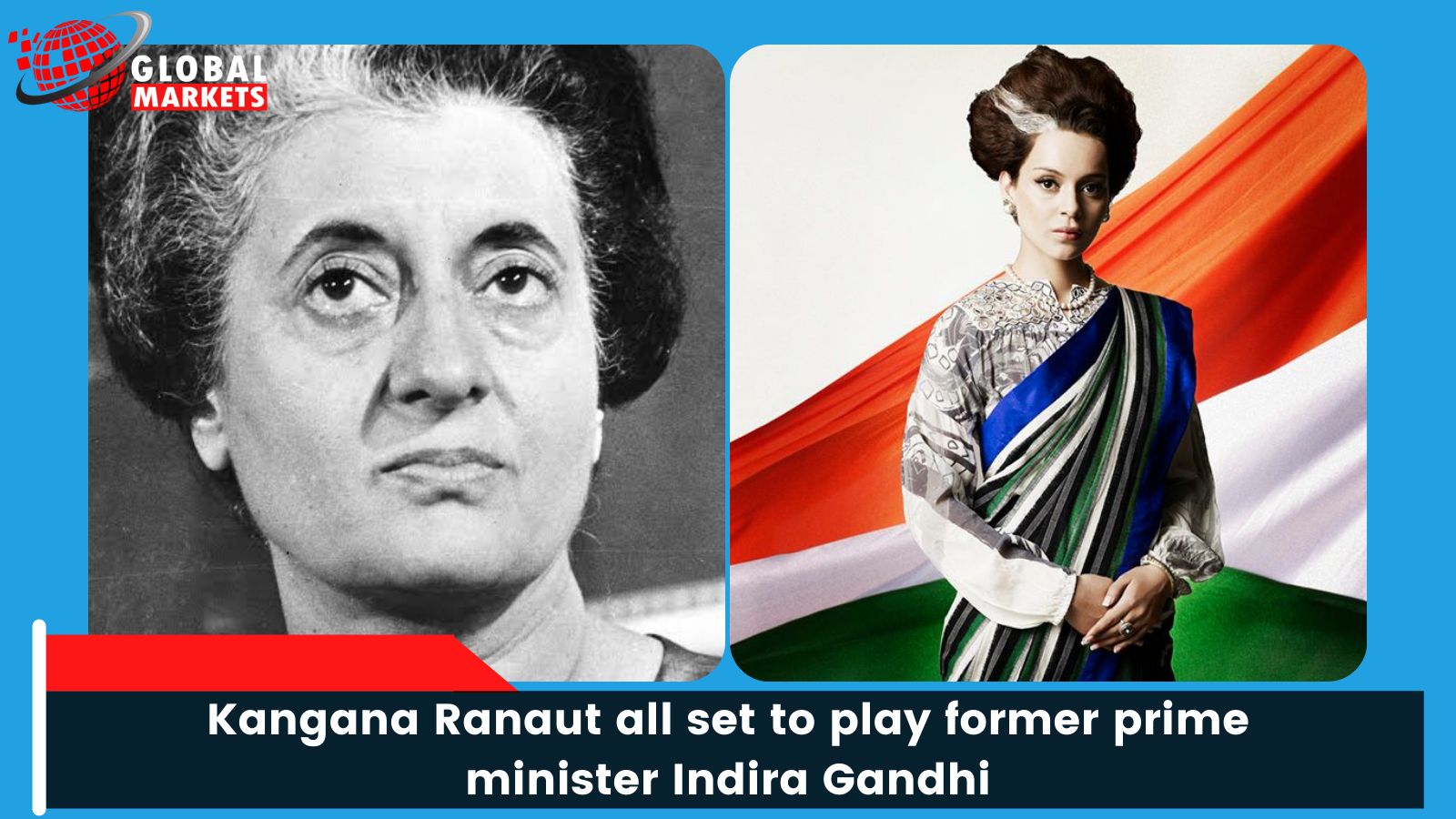 Kangana Ranaut to play the role of former Prime Minister Indira Gandhi in the forthcoming political untitled movie. She addresses the former PM as "the most iconic leader" in the history of Indian politics". Director Sai Kabir will be writing, screen playing, and directing the movie, who already worked with Kangana in 'Revolver Rani'. She is currently shooting for Dhakaad.

Kangana had consistently kept up that her movies are a method of expressing her genuine thoughts about political and social issues. As per the reports, Subsequent to trying cine icon and previous Tamil Nadu CM Jayalalithaa in the biopic Thalaivi, Kangana Ranaut is good to go to play another political pioneer in her upcoming film. She will be in the role of former Indian PM Indira Gandhi.

This will be the second film for her with a political background. In a proclamation, Kangana said, "Indeed, we are working on the project and the content is the last stages. It isn't the biopic of Indira Gandhi, it is a fabulous period film, to be exact a political dramatization that will assist my age generation with comprehension (the) socio-political scene of current India." Kangana added that "the film will be based on a book", despite the fact that she didn't expound on which composed work. She will produce a film that will portray the Emergency and Operation Blue Star.

Kangana informed from her Twitter handle, “Happy to announce my dear friend Sai Kabir and I are collaborating on a political drama. Produced by Manikarnika Films. Written and Directed by Sai Kabir.“ Aside from this film, Kangana has movies like Dhaakad and Tejas in her mind. She is presently in Bhopal to go for an activity thrill ride in Dhaakad. Recently, she additionally declared the second portion of the Manikarnika establishment named Manikarnika Returns: The Legend Of Didda.