'BARC ex-CEO had an immediate part in TRP trick' 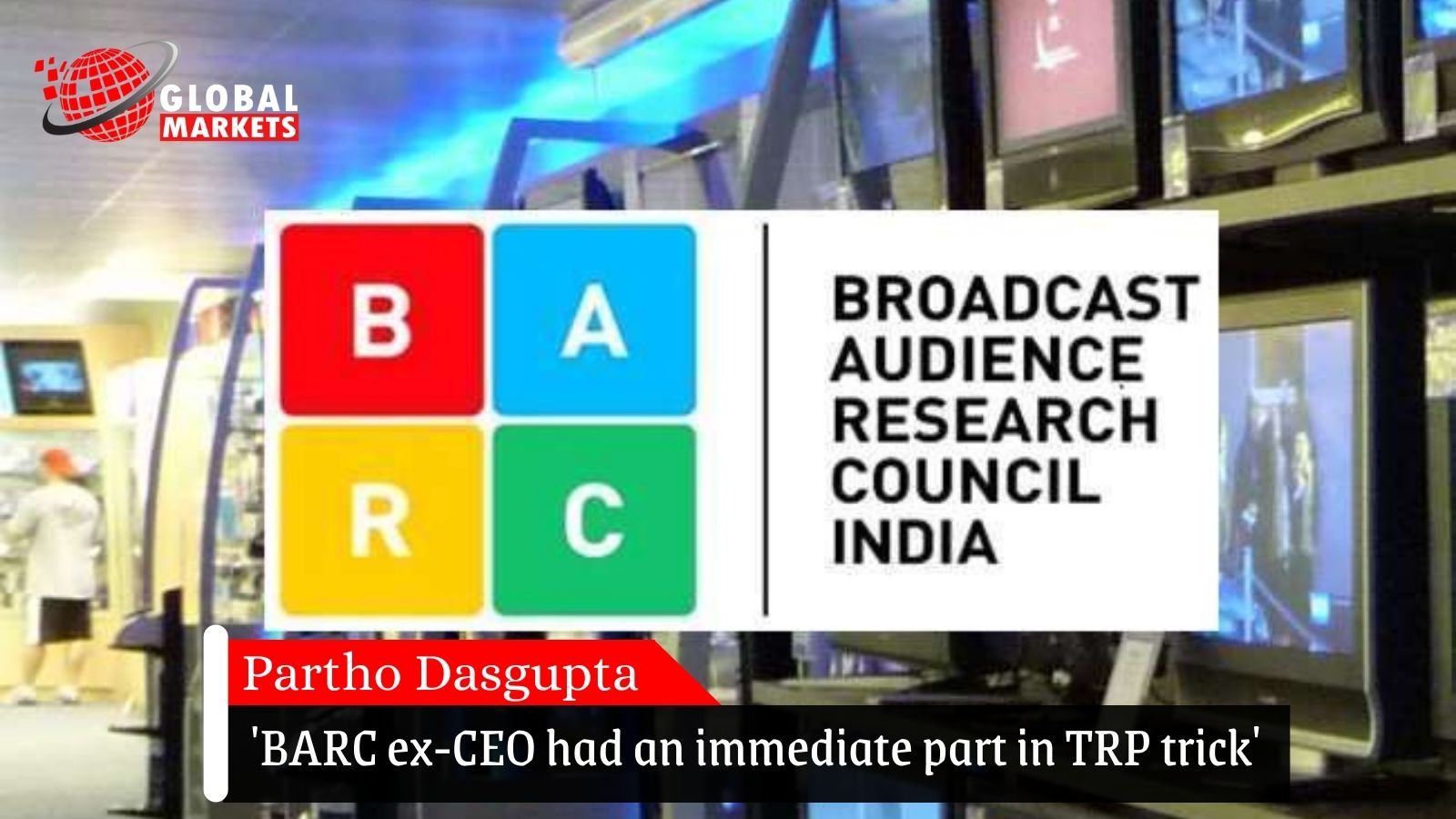 The Bombay High Court on Tuesday held its request on a bail supplication documented by Partho Dasgupta, previous CEO of Broadcast Audience Research Council (BARC), who is blamed in the Television Rating Point (TRP) control case.

A solitary seat of Justice PD Naik was hearing Mr. Dasgupta's request documented under area 439 (extraordinary forces of High Court or Court of Session with respect to bail) of the Code of Criminal Procedure. It looked for abandoned merits as the charge sheet for the situation has been documented

The court closed the meeting. Dasgupta's insight Abad Ponda presented that it "would be a tragedy of equity" if the 55-year-old, imprisoned in Taloja prison in Navi Mumbai since his capture last December, is denied bail. Ponda referred to Dasgupta's wellbeing and said once the charge sheet is documented, which has been for the situation, there is no requirement for his proceeded with care.

On the contentions by the police of "further examinations" forthcoming and the dread that he would mess with the observers and proof as a "powerful individual," Ponda said further examinations can proceed inconclusively, and it can't mean Dasgupta is everlastingly denied freedom. Ponda additionally said there was not a solitary protest from any promoter.

Harry referred to an observer articulation to contend an ex-representative of BARC had educated an officer that she had "saw" Dasgupta was engaged with the trick so a "channel could make benefits from commercials." He referred to a legitimate notification by Times Now against BARC to back his resistance to bail

Harry referred to the implied WhatsApp talks among Dasgupta and Republic TV's Arnab Goswami, where issues of public security were additionally examined, to "show the thick relations between the two".

He said, "at one point in (the) talks, Arnab Goswami even said that Dasgupta was his adjust personality." The investigator alluded to recuperation panchanama' (witness archive) of December 2020, which he said referenced cash being moved by Goswami, which was "superfluous" and must be a "type of delight."

Dasgupta's advice Ponda protested any dependence on such authentic records, saying they were "unacceptable." Referring to the supposed visits among Dasgupta and Goswami, Ponda said, "They can't be considered as proof with no verification." When the adjudicator got some information about talks purportedly identified with the Pulwama assault, Ponda presented that this had nothing to do with the FIR.

"That assertion is purportedly made by an individual who has been ensured by an assertion of Mumbai police in regards to no coercive activity before a division seat."