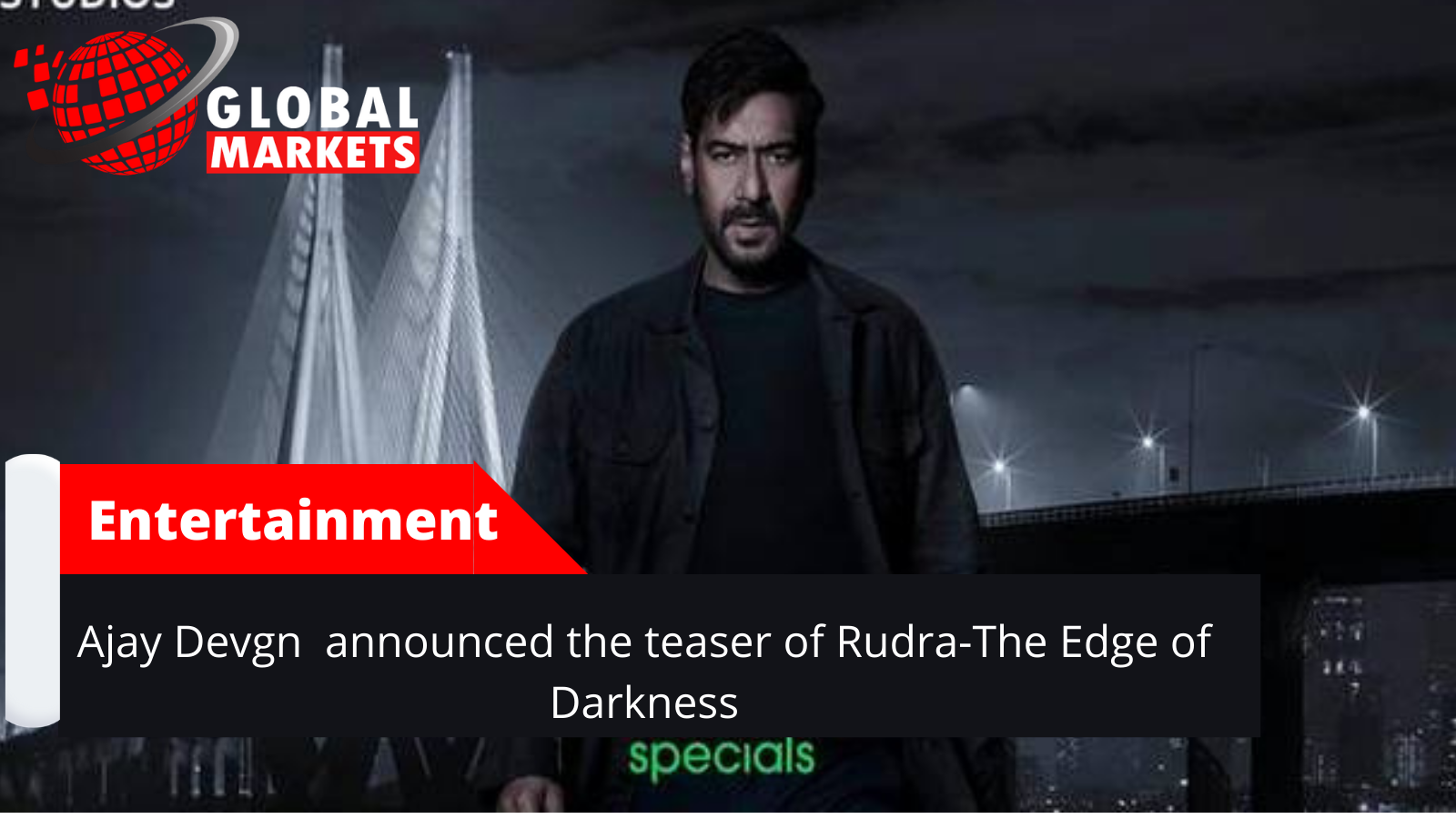 Theaters are closed due to corona and lockdown. In such a situation, a lot of films and web series are being made on OTT. For this reason, even the big screen faces are moving towards OTT. The list also includes Ajay Devgn.  superstar Ajay Devgan is set to make his digital debut in the Rudra: The Age of Darkness crime drama web series.

Actor Ajay Devgn on Tuesday released his first crime-drama series Rudra-Age of Darkness teaser in digital space. All fans will be able to watch the remake of the British series Luther starring Idris Elba on Disney Hotstar VIP. Applause Entertainment will collaborate with the BBC to produce the series. Hit web series like 'Scam 1992' was made under the banner of Applause Entertainment.

Ajay did a social media post
Devgan said, "My target has always been to tell special stories and work with good talent. The idea is to grow the entertainment sector in India. The digital world thrills me." Ajay has already made his debut on the OTT platform Producer. Her home production film 'Tribhang' was screened on Netflix, in which Kajol played the lead role. On Monday, Ajay said he would share the teaser through social media and make a big announcement tomorrow.

Rudra - The Age of Darkness is an Indian remake of the British Psychological Crime drama series Luther. In the Neil Cross Created series, Idris Elba played DCI John Luther. Idris played as an undercover police officer. There were five seasons between 2010 and 2019. The first season had 6 episodes. It was broadcast on BBC One.

So far no such story has been shown in the country. It is being built keeping in mind the metro as well as other things in the country. The Hotstar special series is coming soon and will be filmed in Mumbai's iconic local.