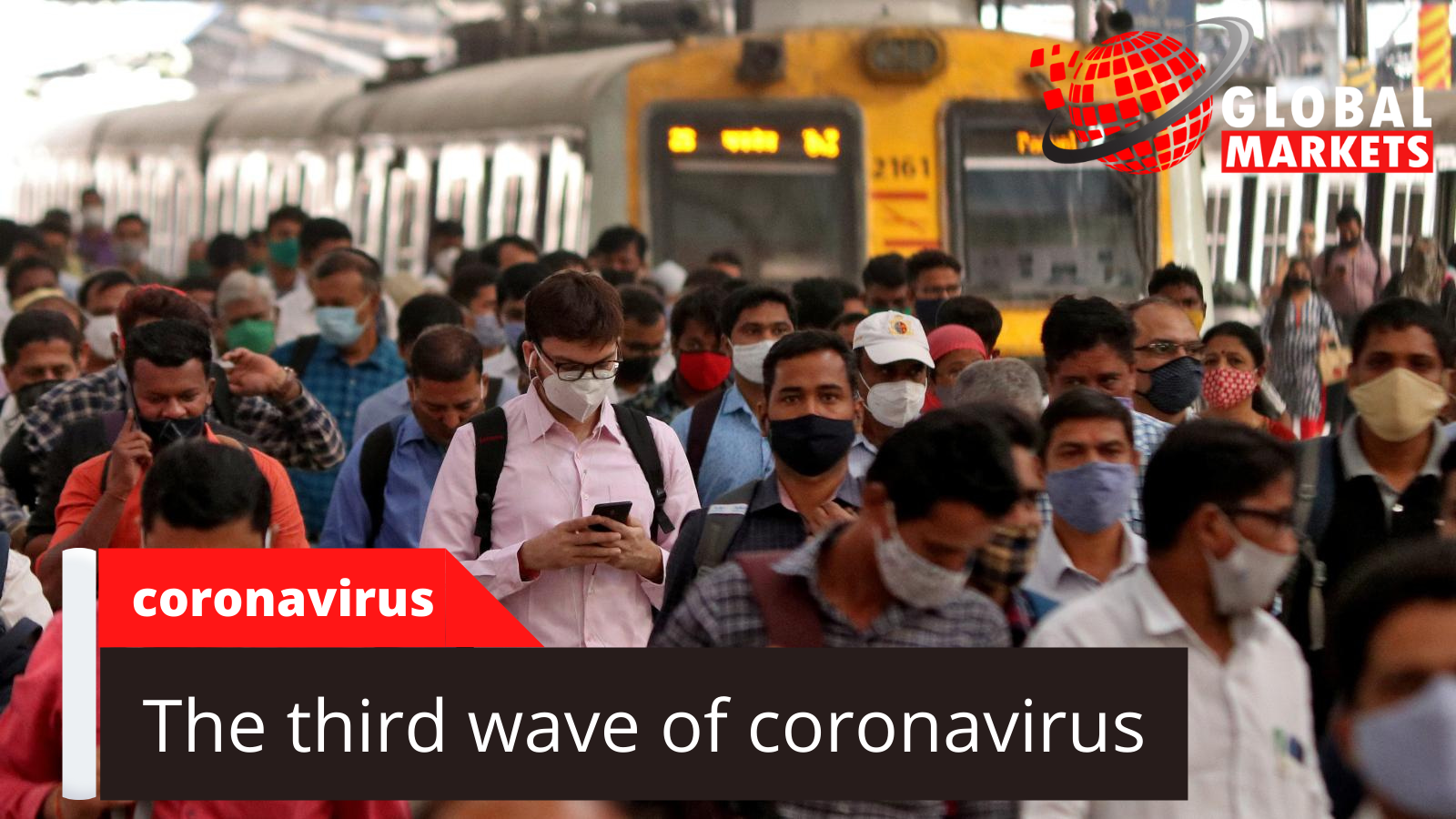 Apart from this, the state government has issued a global tender for remedicivir injection, oxygen storage tank, and oxygen. 40,000 oxygen concentrators, 132 PSA plants, 27 oxygen ISO tanks, 25,000 metric tonnes of oxygen, Rs 10 lakh have been demanded from Remedicivir. Therefore, the state government is paying close attention to the two issues of maximum vaccination and oxygen supply till September.