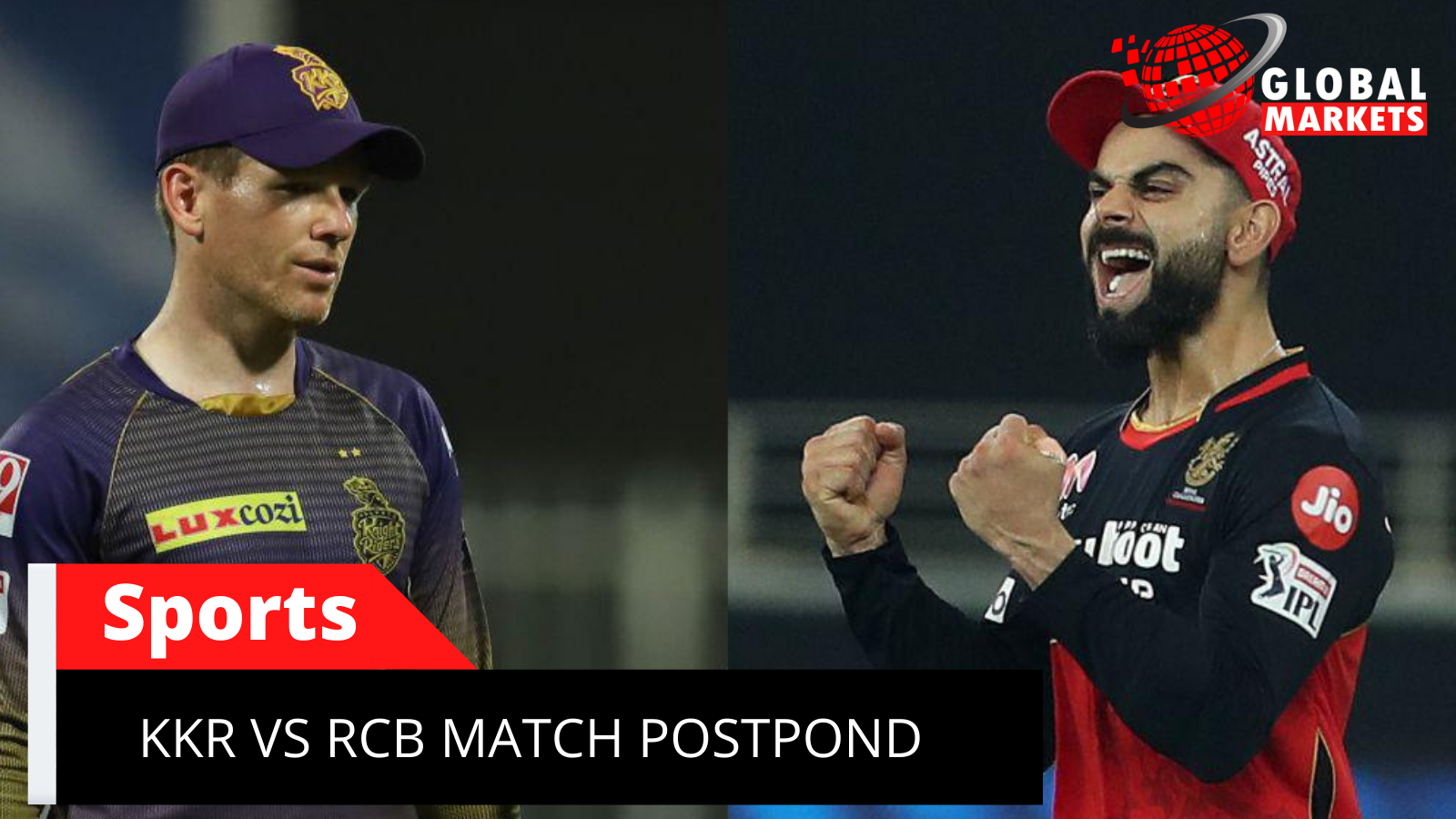 Corona is creating a strong storm on the 14th edition of IPL (IPL 2021). Today the match was to be played between Kolkata Knight Riders and Royals Challengers Bangalore (KKR vs RCB), however, the match was postponed due to the Corona infection of two Kolkata players. PTI has given this news. However, no official statement has been received from Kolkata and IPL yet.  for now, no IPL match will be played today.

The 30th IPL match between Kolkata and Bangalore was to be played at the Narendra Modi Cricket Stadium in Ahmedabad. But Kolkata spinners Varun Chakravarthy and Sandeep Warrier infected due to corona match have been postponed.

Chakraborty came out of the Bio Bubble recently to look over his shoulder. At the same time, it is speculated that Corona may have reached him. With the exception of Varun Chakraborty and Warrior, the remaining KKR players are in good health.
Is Pat Cummins sick?

For the first time since the start of IPL 2021, a player has found a corona positive. Earlier, some players had signed with Corona before the tournament started. According to the Australian website 'The Edge', many players of KKR have fallen sick. In such a situation, the rest of the players and staff are isolated. Australian media quoted sources as saying that fast bowler Pat Cummins was among the players who were sick and tested corona positive.

Both were found to have corona infections during an investigation into the player bio bubble. The IPL is being played in an environment where the corona is widespread across India. This competition is held with great care. . After two to three days, their corona is tested and their health is checked. During today's corona test, Kolkata's Varun Chakraborty and Sandeep Warriors were formed to be infected with corona positive.