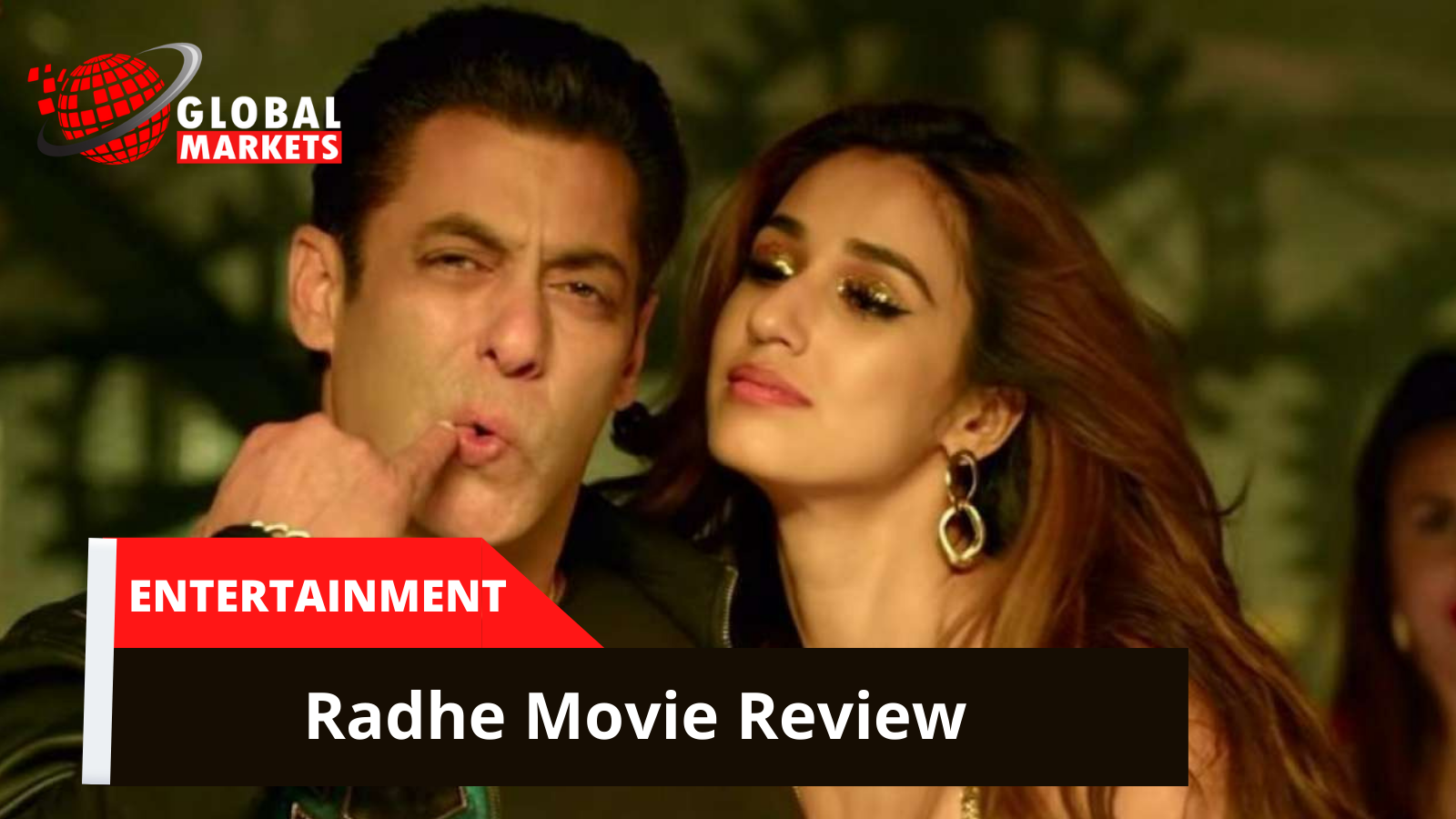 It is said that Salman's cinema works even if it doesn't have a story. Because people come to see what he is doing. He did a few movies like that. But then things started coming to his movies. Salman was also changing with time. Instead of just making movies of beatings, Salman started fighting in movies by taking movies that have a story. There are many examples like Wanted, Bajrangi Bhaijaan, Dabangg. Because people just didn’t want fights. So it wanted emotions. Because if you want to watch fights, it's just a Hollywood movie. Salman's new film was expected to come out in a few days. Since Prabhu Deva is also the director of the movie, it is believed that he knows where to put the goods. So everyone was paying attention to what the combination of Salman and Prabhu Deva Radhe-Your Most Wanted Bhai is entertaining. Finally, Radhe has entered OTT on the occasion of Eid. The movie is full of fights. But there is not much in this movie except that. Gela Bazar is technically involved in this movie. But Salman doesn't seem to care much about that. That is why the story of the movie is actually emotional but it has become emotional. The continuous songs have added to the mood of the movie.

Radhe's story is emotional as mentioned above. In other words, the city of Mumbai is rife with drugs. A smuggler named Rana has come to Mumbai from Delhi to earn money. He wants to rule Mumbai by creating a drug racket. So he is holding the youth of the city by the hand. Death ordeal is going on in the village. Youth is addicted to drugs. Why is there no one to save the village from this? Such a question, the usual minister asks the usual high-ranking police officer sitting at the usual round table. And then one of the officers calls a suspended policeman as usual so that he will have to be called now. He is Radhe. So what happens next. I don't want to say this here Evanna's clever readers must have noticed that.

So that's the thing. The songs have been inserted in it as much as possible. These songs are to show that Disha Patani is in cinema. But I don't remember any of the songs. In fact, the only thing that matters is the songs. But unfortunately, these songs are not remembered. Radhe comes from somewhere and hits. That's all I see in the movie. Initially, the Past Forward trick was used in two places. That is, first Radhe comes, and then he shows the respective Isma's how he came. Thus there are some scenes. But then, as usual, the fighting begins. The incidents between Disha and Salman have come in this movie only as a necessity. It is ridiculous for Disha to call Salman naive.

The total climax of the movie .. The fight with Rana seems to have been done only on VFX. The implication is that it sounds false. Needless to say, two faces from Marathi cinema appear in it. One is Praveen Tarde and the other is Siddharth Jadhav. Praveen Tarde has acted as a stone brother in this. Siddharth Jadhav is shown as the owner of a hotel. The director has made good use of the diction and timing of both. The most ridiculous of these is Jaggu Dada i.e. Jackie Shroff. It shows Radhe's boss. At one of the parties, they are dressed like Disha and have a hat. Rana is the only one who eats in this. I mean, Randeep Hooda. In fact, he is the realist actor in all this. But he was not given much dialogue. It’s all a matter of him just coming in and starting to chop.

The rest, cinematography, editing, VFX .. are given partial importance. Huge expenditure has been incurred on sets, locations. Some of these locations are designed for singing. The dialogues are similar to the dialogues heard in other movies to date. Once I made a commitment .. that's all there is to it. All in all, just look at Radhe to see Salman. But as much as he endures it while fighting, it feels awkward while doing comedy with direction. Sallumiya's age has also started appearing in movies. Evanna's expert audience must have noticed that they open their mouths when they need to. But even this movement of the jaw is gradually getting more and more contracted in this movie. Salman's fitness is seen in this movie. In his health. In this movie too, he has shown his bare body from the very beginning. Despite the addition of technology, Salman's fitness is not the answer.

After saying all this, if you want to watch a movie, watch it. Otherwise, you will not lose much. One keeps thinking, a lot of money .. a brand like Salman .. a beautiful heroine .. Praveen Tarde, a good actor like Randeep Hooda .. and last but not least, with more than 30 years of experience in the industry, the question of why Bhaijaan should be making such 'unwanted' films. Keeps coming to mind. The movie gets one and a half stars in Picture Bicker.