This project of Rs 50,000 crore has been approved in a meeting chaired by Defence Minister Rajnath Singh. The project has been entrusted to the indigenous company Mazagon Docks Limited and L&T. For this project, both these companies will submit the information of the entire project in collaboration with one of the foreign shipyards and bid.

The Indian Navy has started this project to increase its strength in the maritime areas. Under this, 6 large submarines are to be made which will be diesel-electric based. Their size will be increased by fifty percent from the existing Scorpion class submarine.

In the demands placed by the Indian Navy regarding the submarine, it wants the facility of heavy-duty firepower. So that along with anti-ship cruise missiles, 12 land-attack cruise missiles can also be deployed.

What kind of facility does the Navy want in the submarine?

In addition, the Navy demands that the submarine be capable of carrying 18 heavyweight torpedoes. Let us tell you that the Indian Navy has about 140 submarines and surface warships, while if compared with the Pakistani Navy, they have only 20. But India's competition is not only with Pakistan but with China, which is constantly trying to increase its penetration in the Indian Ocean. This is the reason that from the Arabian Sea to the sea adjacent to Sri Lanka, India has set its eyes. 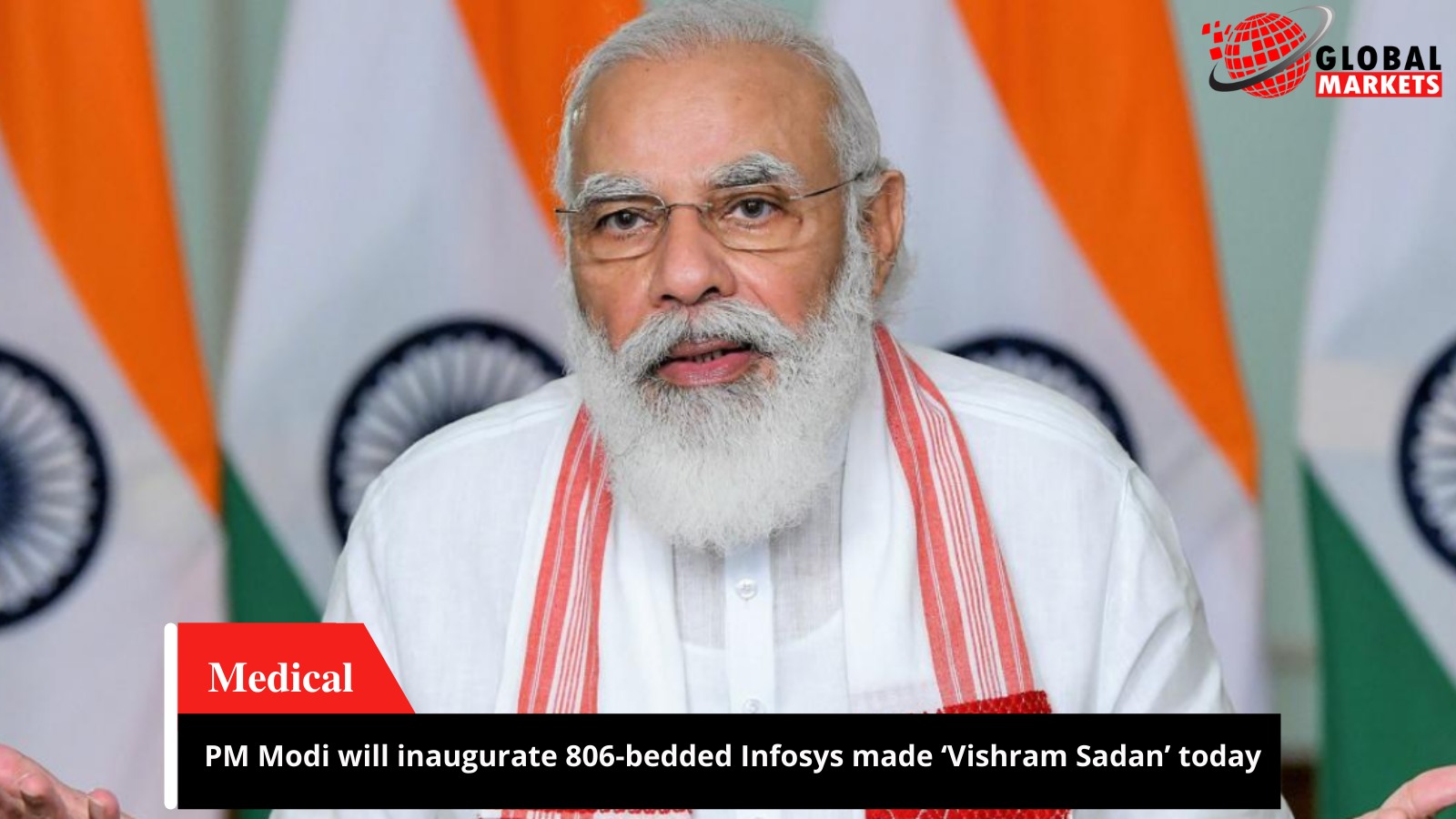 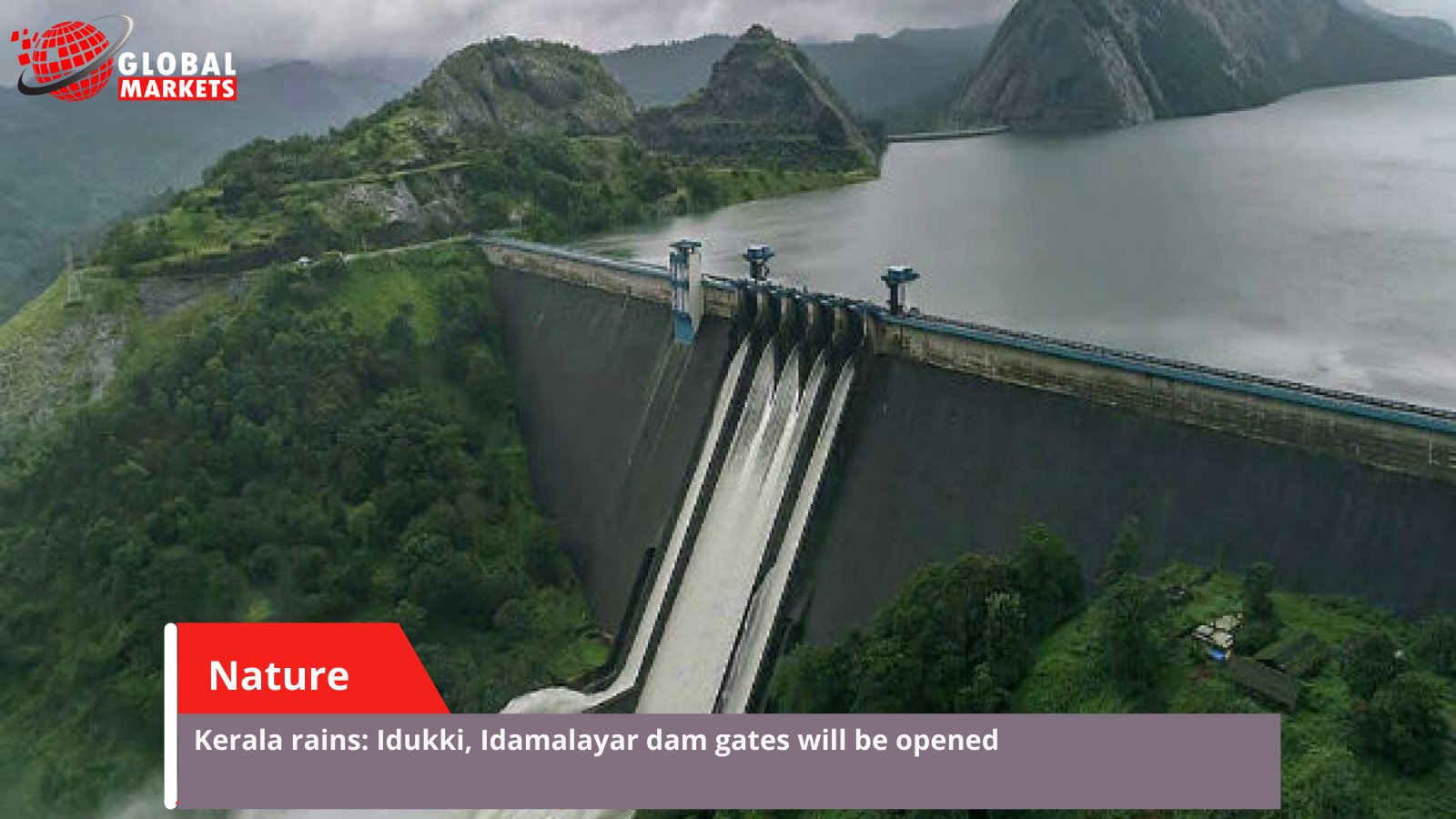 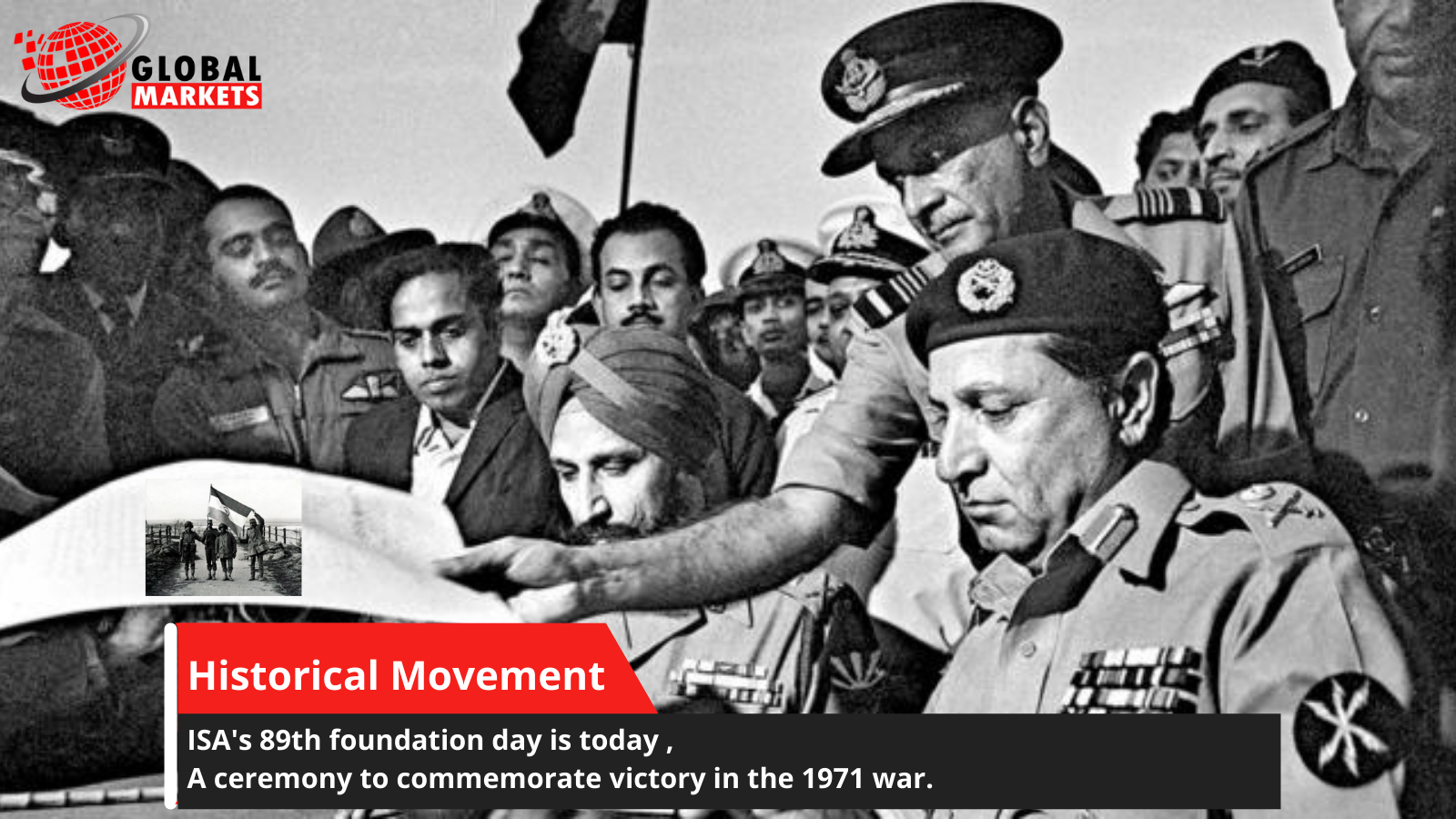