We would like to inform you that the result of this test was taken between 14th and 15th January 2022, the result of some zones was declared in 14th and the result of other zones was announced on 15th January. After this, the students protested and expressed their anger over the irregularities in the results. The protests in Bihar were so large that students set fire to a railway bogie.

Indian Railways immediately stopped the recruitment process and formed a special team to investigate the matter. Since then, there has been speculation about the date of the verdict, but now the Railways has finally announced the verdict. In this news you can see the complete result of RRB NTPC CBT below.

Let you know that RRB NTPC CBT 1 online exam was conducted in 7 phases from 28th December 2020 to 31st July 2021. Examinations were conducted in various sectors and production units of Indian Railways for recruitment of 35281 vacancies under NTPC. For this, more than 1.25 crore eligible candidates applied and sat for the examination.

Children who have passed Railway NTPC CBT-1 examination. Now they have to sit for the CBT-2 exam. According to the recruitment rules, in order to pass the CBT 2 exam, candidates are required to get minimum qualifying marks. Those who receive cut off points will be selected for the next round. The cut-offs are different for each category.

According to Railways, the medical standard for candidates for various Level-1 posts will now be the same as the exam announced in 2019. General category candidates who have been issued EWS certificate after 2019 will also be accepted. These decisions will benefit millions of candidates. We have already told you that after the agitation of railway students, the recruitment board has published the results 20 times to meet their demands. 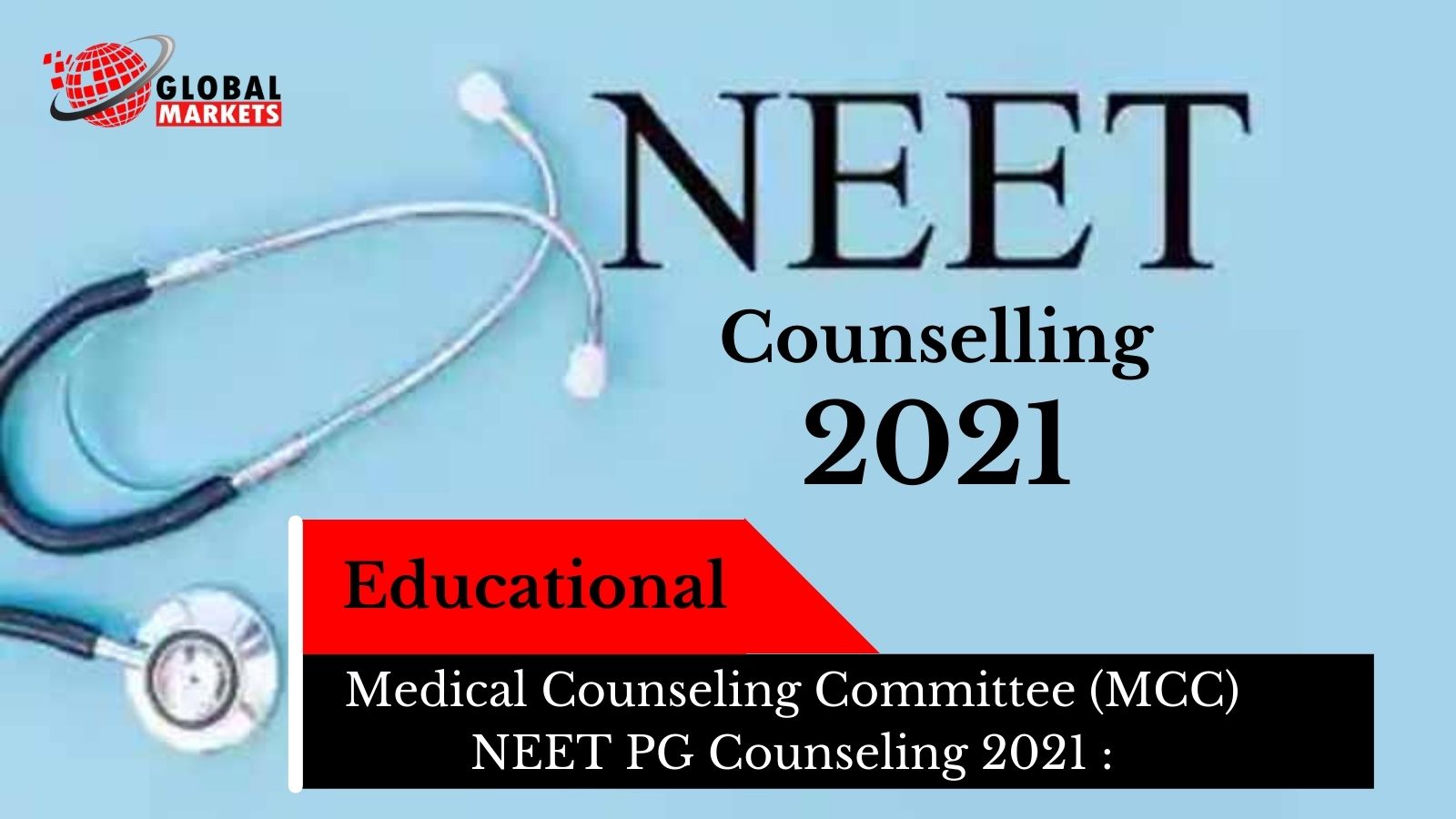