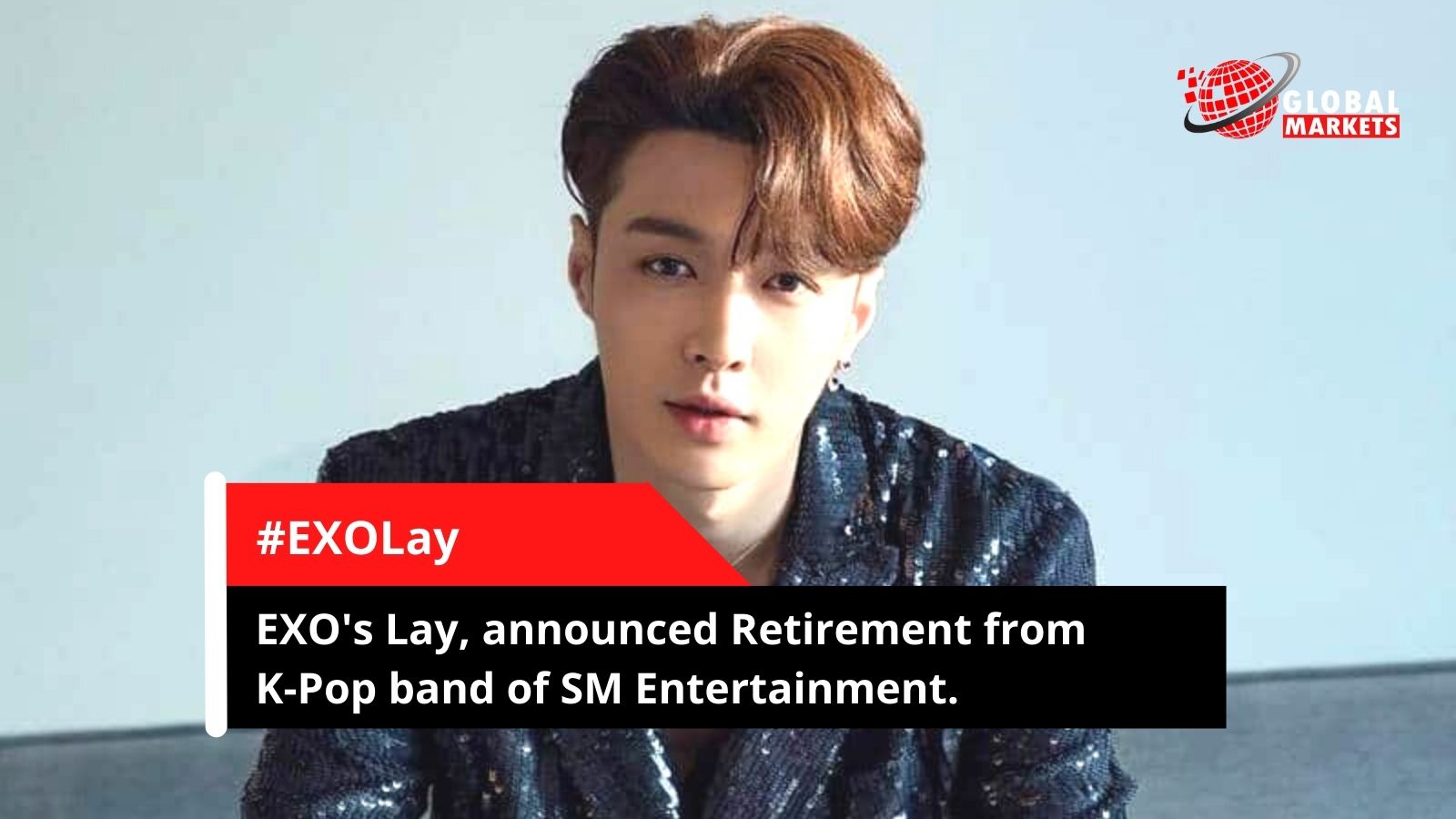 Seoul, South Korea: EXO's Lay, the K-Pop band's Chinese member, has announced his departure from SM Entertainment on April 8, 2022, Thursday. EXO's Lay addressed its fans via a handwritten letter in English and Korean, expressing gratitude and tribute for "ten years of growth".

In an Instagram post captioned "This decade is one of the greatest gifts I've ever received.", EXO's Lay said. Lay Zhang has announced his retirement from entertainment giant SM Entertainment, a part of which is the EXO group, Lay is a part of.  With EXO'S Lay resigning from the boy band, EXO now has 6 members, Suho, Baekhyun, Chanyeol, D.O., Kai and Sehun.

Lay Zhang also known as Zhang Yixing, born 7 October 1991, is a Chinese singer, rapper, songwriter, record producer, dancer, actor and a businessman. EXO's La first gained recognition in 2005 for participating in the Chinese television talent show Star Academy. He later debuted in 2012 as a member of the K-Pop boy group EXO and its Chinese sub-unit EXO-M under SM Entertainment. EXO started his career on April 8, 2012 with his debut song "Mama".

The letter is in English and Korean and carries the endearing message of his journey as a member of EXO and as an employee of SM Entertainment. He promises to remain a member of the group's family in China, indicating his willingness to campaign as a part of the group whenever other members require him.  He signed off the letter with EXO's signature saying '????' which is "Saranghaja" which means "Let's Love".

Lay said, "But I'll always be lying down when my members need me. I'm a member of your family in China, Zhang Yixing. Love you forever EXO." He has been focusing on his solo activities in China from the past few years.

Specifically, the news comes on the 10th first anniversary of EXO becoming one of the most admired and loved K-pop groups in the world. EXO's Lay has expanded his multifaceted work by undertaking several projects himself, as well as founding his own artist agency, Chromosome Entertainment Group, in China. He continues to flourish as an actor as well as releasing more music as a solo artist.

EXO is expected to release full group music this year and it is unknown whether Lay will be part of the following releases.