Born on 14 April 1891, BR Ambedkar was an Indian jurist, economist and Dalit leader who led the committee that drafted the Constitution of India through the debate of the Constituent Assembly. He served as a law and justice member in Jawaharlal Nehru's first cabinet and inspired the Dalit Buddhist movement after renouncing Hinduism.

BR Ambedkar graduated from Elphinstone College, Bombay University, and studied economics at Columbia University and the London School of Economics, earning doctorates in 1927 and 1923, respectively, and the first to do so at any institution in the 1920s, were among a handful of Indian students. He also took law training at the Gray Inn, London. His career started as an economist, professor and lawyer. His later life was marked by his political activities; He became involved in campaigning and talks for India's independence, publishing magazines, advocating political rights and social freedom for Dalits, and making significant contributions to the establishment of the Indian state. In 1956, he renounced Hinduism and converted to Buddhism, initiating mass conversions of Dalits into the same.

BR Ambedkar and The Indian Constitution:

The Indian Constitution guarantees and protects a wide range of civil liberties for individual citizens, including freedom of religion, the abolition of untouchability, and outlawing all forms of discrimination. Ambedkar argued for comprehensive economic and social rights for women, and enlisted the support of the Assembly to introduce a system of reservation of jobs in civil services, schools and colleges for people belonging to scheduled castes (SC) and scheduled tribes (ST) and other backward classes (OBC). The Parliamentarians of India hoped to remove the socio-economic inequalities and lack of opportunities for the depressed classes of India through these measures. On the independence of India on 15 August 1947, the new Prime Minister Jawaharlal Nehru appointed B.R. Ambedkar to serve as Dominion of India's Law Minister; Two weeks later, he was appointed chairman of the drafting committee of the constitution for the future Republic of India. The Constitution of India was thus approved by the Constituent Assembly on 26 November 1949.

In 1990, the Bharat Ratna, India's highest civilian award, was subsequently awarded to B.R. Ambedkar. The salutation "Jai Bhim" ??used by the followers pays respect to him. He is also referred to by the respected Babasaheb.

Dr. BR Ambedkar was born in the military cantonment of Mhow (now renamed Dr Ambedkar Nagar) in Madhya Pradesh. He was the 14th and last child of the army officer Ramji Maloji Sakpal, who was a Subedar and Bhimabai Sakpal. He hails from a Marathi background family, from the town of Ambadawe in Ratnagiri district of modern Maharashtra. BR Ambedkar was born into Dalit castes who were considered untouchables by the upper castes people and hence were subjected to socio-economic disparities, Witnessing these atrocities in his childhood years he vowed to change these discrepancies, which resulted to his fight for social rights for Dalits in his later years.

The Prime Minister and President’s Words:

President Ram Nath Kovind also paid tribute to BR Ambedkar on the occasion and said that he being the architect of the Constitution of India laid the foundation of a modern India.

Ahead of the upcoming Ambedkar Jayanti celebrations in the state of Maharashtra, 2 lakh police force, 38 thousand home guards and 100 SRPF companies have been deployed in sensitive districts to avoid any kind of religious violence in the state. The order has been issued by the Maharashtra DG office, under which strict instructions have been given to the police personnel of the state to deal with any situation to maintain law and order in any situation. 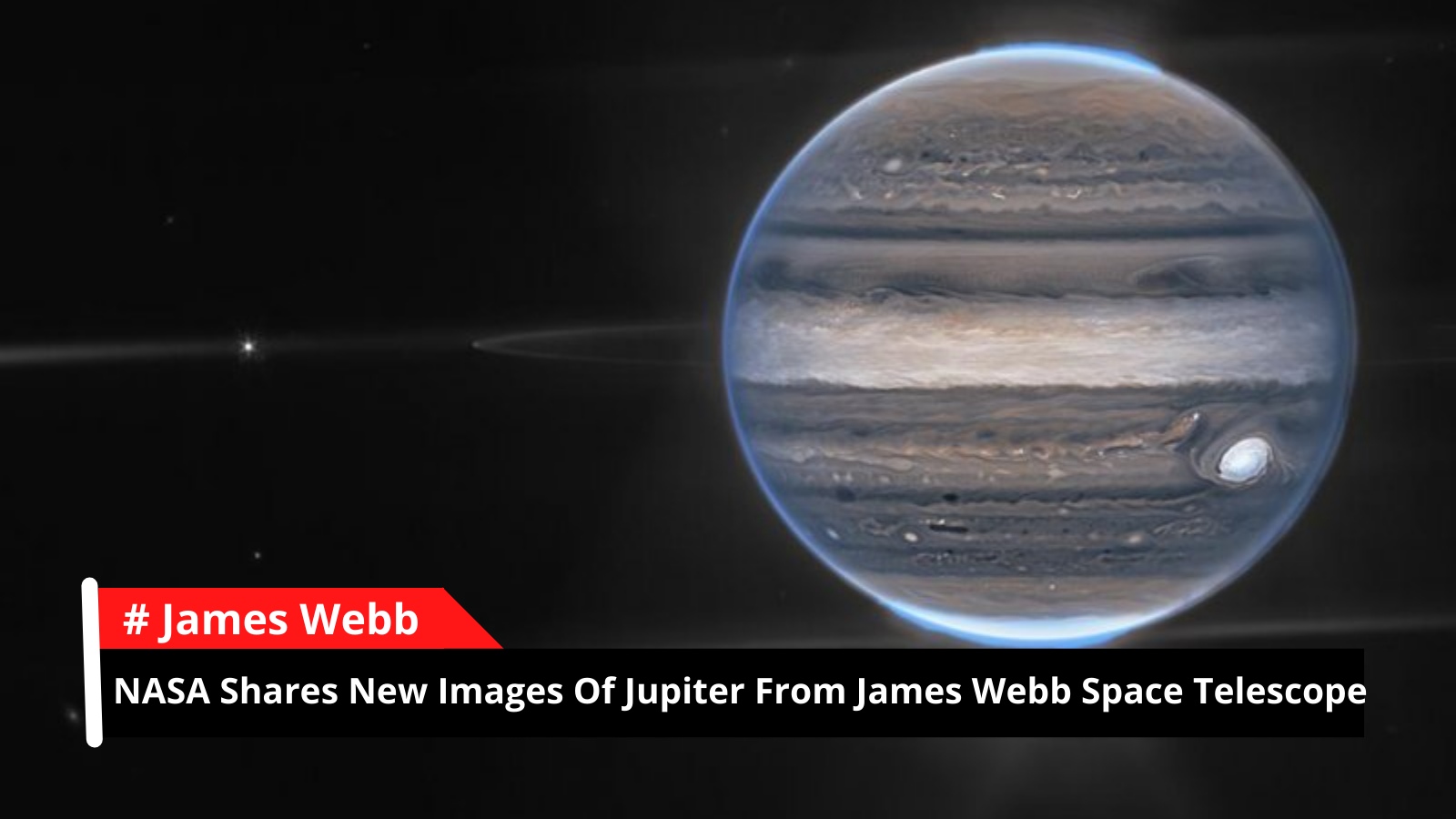