April GST Payment Deadline Extended Till May 24 By Gov. 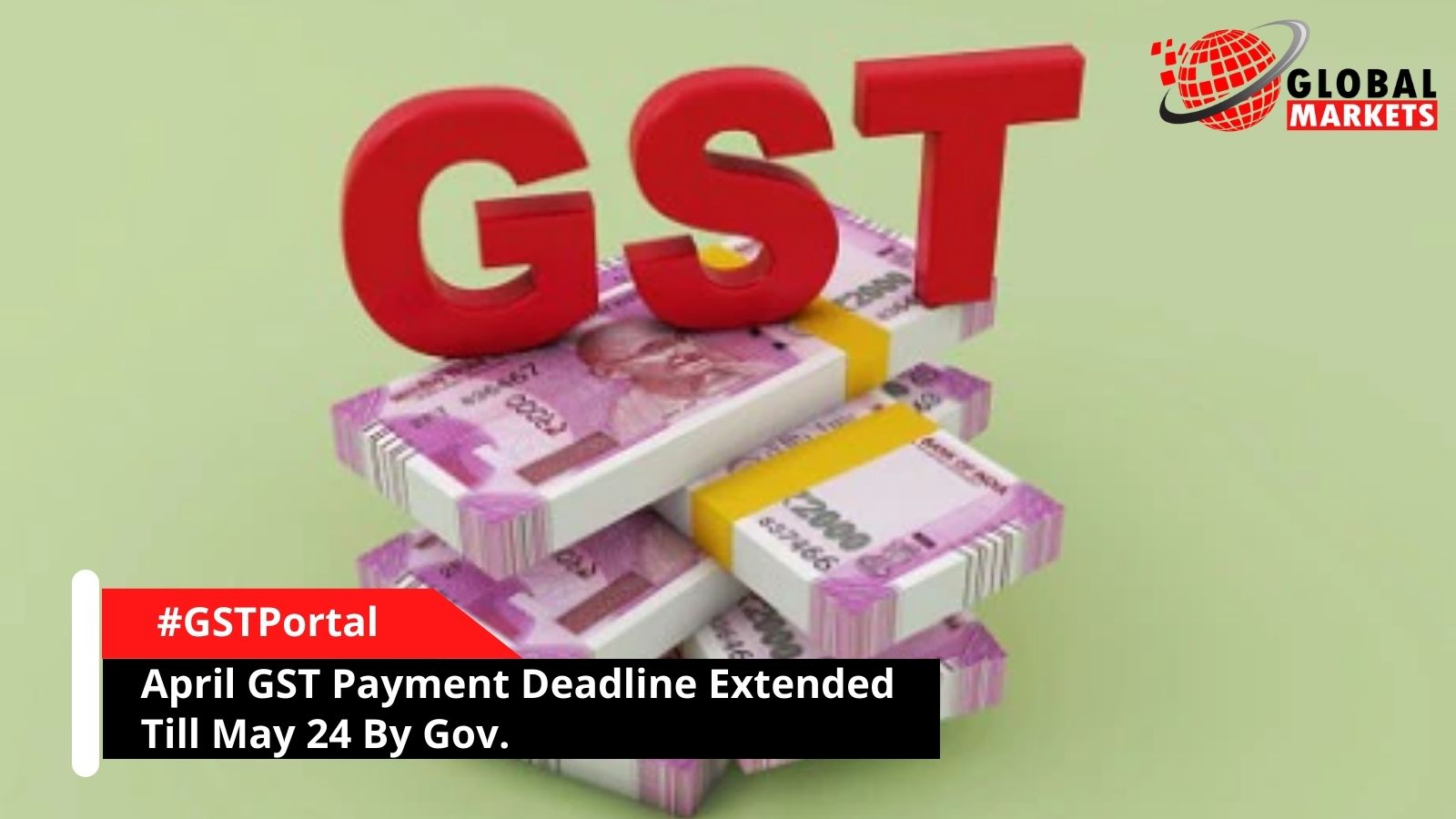 As taxpayers are facing technical glitches on the GST portal, the government on Tuesday said it is looking at extending the April tax payment deadline and directed Infosys to expedite the issue. Infosys has reported a technical fault in the creation of GSTR-2B and auto-population of GSTR-3B on the Central Board of Indirect Taxes and Customs' (CBIC) website in April 2022.

The government has asked Infosys to resolve the issue quickly. The CBIC's said technical staff is striving to supply GSTR-2B and proper auto-populated GSTR-3B as soon as possible.

GSTR-2B is a GST-registered entity's auto-drafted Input Tax Credit (ITC) statement based on the information provided by their suppliers in their separate sales return Form GSTR-1.The GSTR 2B statement is made available to most tax paying businesses on the 12th of the following month. They can pay taxes based on it and claim ITC while filing GSTR-3B. GSTR-3B is filed in a sequential manner on 20th, 22nd and 24th for different categories of taxpayers.

The GST system was built and maintained by Infosys, which was awarded a contract of Rs 1,380 crore in 2015.

We have received new reports of portal access refusal and are working to resolve the problem. "Inconvenience caused is regretted," Team Infosys-GSTN tweeted on January 21, 2021.