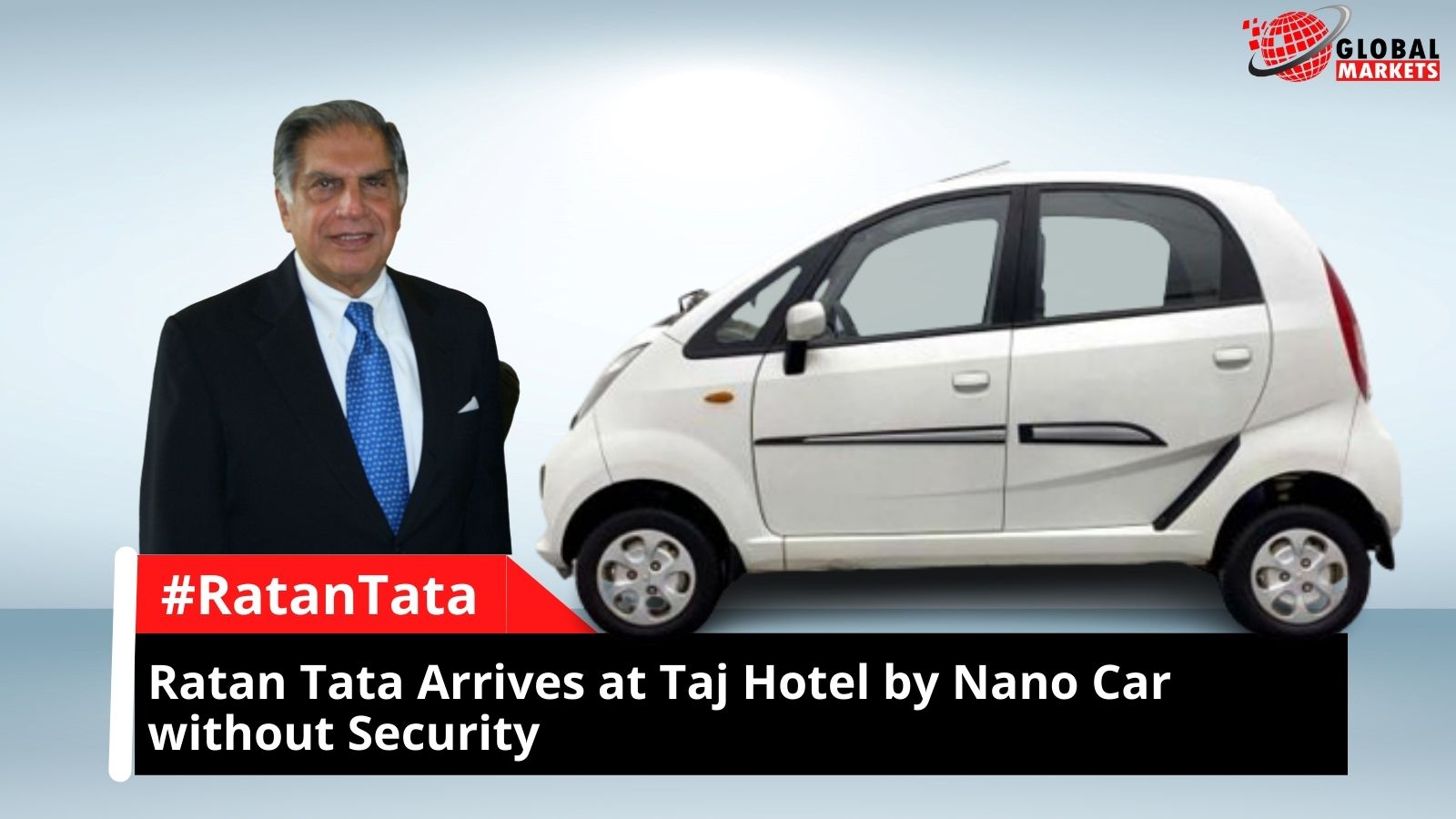 India's veteran industrialist husband Ratan Tata is known for his simplicity. Ratan Tata, a world-renowned industrialist for his simplicity, inspires people from time to time. Thousands of people have appreciated this work of Ratan Tata on this post and people are making a lot of comments in his honour. Some of them are calling it So Simple and Humble, some are calling it Legend and some people are saying that we need to learn a lot from Ratan Tata. Explain that a few days back Ratan Tata had explained the importance of Nano in his life. He had said that this car is made for all our people.

He launched the Tata Nano in the market to fulfil the dream of people in India to buy a car which was priced at just Rs. 1 lakh. Ratan Tata, Chairman, Tata Trust, once again won the hearts of Indians when he arrived at a 5-star hotel in Mumbai with a Tata Nano. In a video that went viral on Instagram, Ratan Tata is seen arriving at the Taj Hotel from Tata Nano, after which thousands of people are sharing their opinions and good thoughts on his simplicity on social media.

The Tata nano was the cheapest car in the country at the time of launch, but sales of the Nano continued to decline sharply over the next 10 years. This was due to marketing failure, safety concerns and declining demand for affordable cars. Tata Motors, the country's largest automobile company, had once caused a stir in the entire country by launching its flagship car Tata NANO. The company later stopped production. Regarding the motivation behind the production of Tata Nano, the honorary chairman of Tata Sons said that he wanted to make road travel safer for Indian families. Nano Ratan was Tata's dream project.

People like Ratan Tata's point that he thinks for the general public, the idea of ??doing something for the middle class is his first. This is why people feel connected to them. The rest of his tales of simplicity and helping his people are famous all over the world.