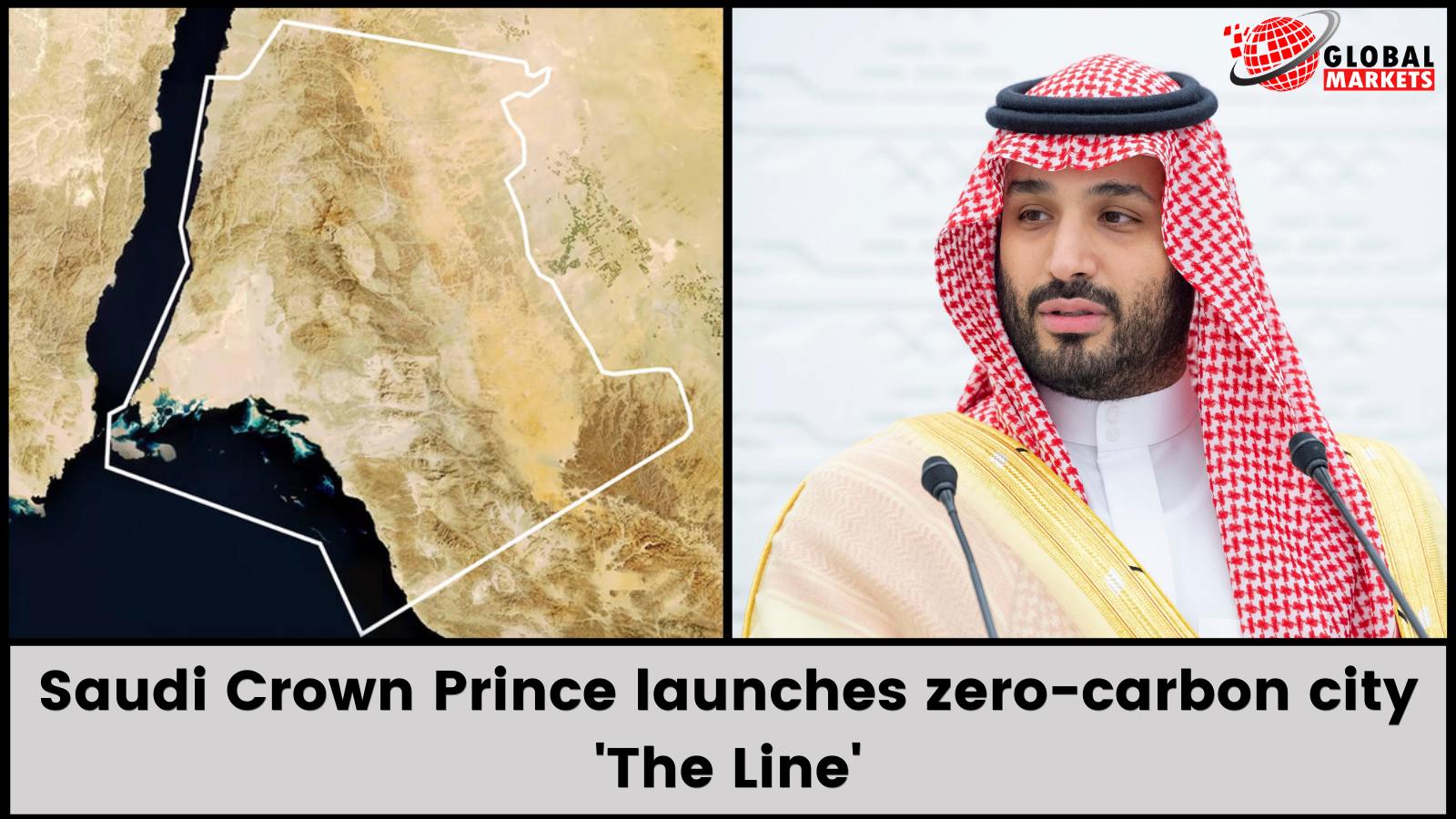 Saudi Arabia's crown prince, Mohammed bin Salman on the 10th of January 2021, Sunday, announces a plan to build a zero-carbon city at NEOM.  “The Line'' will be a 170 KM long ambitious project and will see a futuristic city take shape over the next decade. The foundation of the city would cost $100 billion to $200 billion. The project will create 380,000 new openings and contribute SAR 180BN to domestic GDP by 2030. At a time when finished, more than a million people will be housed within the project. The project will be powered completely by renewable energy.

The advanced city "The Line" is expected to be a model for what metropolitan communities will resemble later on and a plan that guarantees an offset to live with nature. The development is required to begin in the principal quarter of 2021. Major investors in this are Saudi's sovereign wealth fund and Public investment fund.

'The Line' is an initiative under the NEOM project and will be a practical city with zero vehicles, zero roads, and zero carbon emissions cities. It will incorporate cognitive, interconnected networks improved with autonomous mobility and artificial intelligence over a range of 170 km.

The development project is pointed toward enhancing Saudi Arabia's economy. It is additionally Crown Prince Mohammed's vision for Saudi Arabia's future beyond oil.

The Prince at an event to launch the project said, “We need to transform the concept of a conventional city into that of a futuristic one. One billion people will have to relocate due to rising Carbon di-oxide emissions and sea levels, by 2050. 90% of people breathe polluted air,”